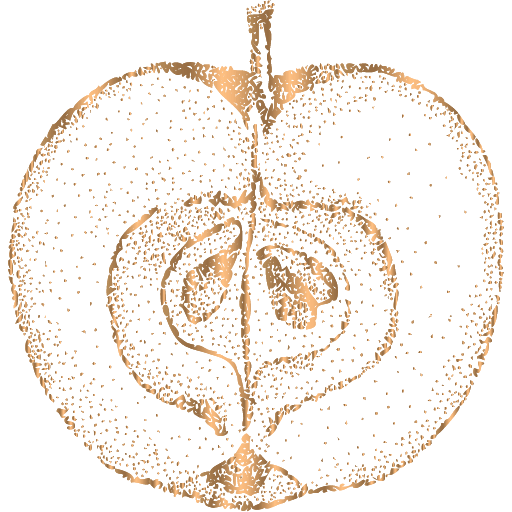 Opening of the Ciderhouse

It’s time to close one stage – the process of creation, and at the same time start another – opening up to the world. I planned this event for 4.05.2019, because I love to look at apple trees in bloom in the orchard and my dream was to host people close to me exactly at that time.

HOWEVER
This year the blooming started sooner and on the 4 th of May it was actually over. I had also planned a beautiful outdoor party with sunny and warm weather, but the weather also failed me as it was windy, only 10 degrees and raining that day. So many plans, all carefully prepared, and then nothing….

THEREFORE
The event took place in a huge hall, so-called connector between apple storage chambers, where normally pallets with apples stand. Among scattered hay sheafs, box pallets arranged as tables, the main role was played by strongly cooled CYDR AKSAMITNY, which we tasted.
Przemek Ignaszewski – Vegenerat Biegowy prepared heavenly risotto with asparagus and cider in front of the guests, there were also cheeses from Adamczyk farm, home-made bread and the best apple pie in the world made by my mother-in-law.
It was also very musical. A mini recital by the godmother of cider, Agata Płoszanska, accompanied by Zbyszek Poliszczuk and a string quartet of talented young people. Our daughter Kalina played the ukulele and sang. There was also a surprise song prepared by my mother. She erote the words herself, taught them to my family, accompanied them, and we all sang the lyrics. It was a lot of fun. I also thanked my guests with singing 🙂 .
Despite the unfavorable weather conditions, the atmosphere was warm. Despite the unfavorable weather conditions, the atmosphere was warm. So many wonderful and happy people in one place. The energy of joy, bliss and love was floating in the air together with cider bubbles.
here was even an idea to make this event a tradition and repeat it every year. We will see what life brings.